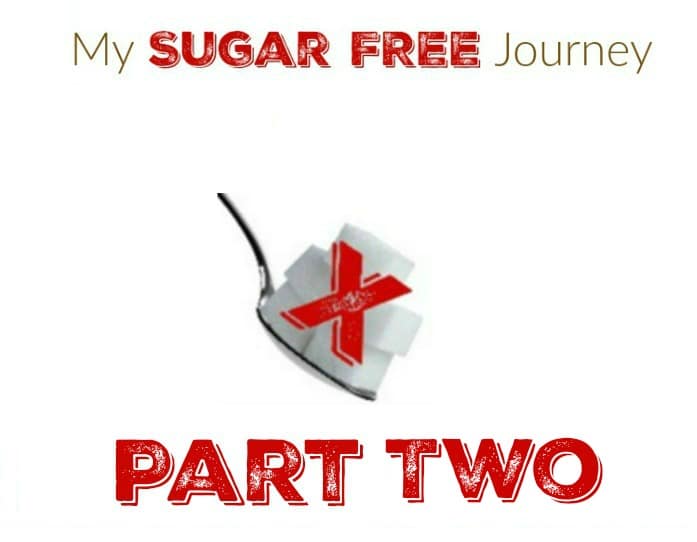 So I was fat.  Topping the scales at a robust 388 lbs, BP at about twice what it should have been and the cholesterol levels of a stick of butter but no idea how to fix it.  You would think the answer would be to eat less and exercise but the willpower required to eat less just escaped me.  I might do well for a few weeks but all it took was just a day or two of weak willpower and I was back at square one.

Fat Sick and Nearly Killed Me

That’s when I found Fat, Sick and Nearly Dead.  If you haven’t seen this it’s a documentary about a guy that just stops eating solid food.  He runs everything through a juicer and drinks his meals.  Well I was desparate so the next morning I ordered a juicer from Amazon and started juicing.  Let me tell you, that works.  When you don’t eat anything, the weight falls off in large batches.  The only drawbacks are you feel horribly hungry constantly, you can’t eat with your friends and you feel weak as a kitten.

I Can’t Even Look at a Juice

Despite these major drawbacks I kept at it for a couple months and managed to lose about 80 lbs.  If you are some kind of inhuman Superman that keep up with that level of dietary abuse, this is the diet for you.  However, now even the thought of juicing makes me almost vomit.  I’ve tried to go back to it a couple times but just couldn’t.  The juices are horrible, the juicer was always a pain to clean and I never understood why were throwing away so much food.  When you juice a bunch of veggies you get about 10% back in juice, the rest is just fiber you throw down the garbage disposal.

So the good news was that I was down to around 300 lbs but the bad news was that the method that got me there was no longer an option.  What to do, what to do.  My wife had a great deal of success cutting at carbs so that kind of became our default way of eating.  I kept the weight I lost off but I have been around 300-310 lbs ever since.  (It’s been a couple years now.)

Little did I know the answer was right in front of me the whole time.

Next Time:   How I learned that Fructose is making me fat.