Every week I come across a bunch of articles I want to tweet about and comment on and every week I run out of time to do it.  This is my attempt to clear out the open tabs on my browser by putting them all in one place.  Enjoy!

ZOO WEANS ANIMALS OFF FRUIT BECAUSE ITS INCREASED SUGAR MAKES THEM FAT AND ROTS THEIR TEETH – Why it is almost as if we have genetically modified our food to make it simultaneously more palatable but worse for our health.  We did it to grains, fruits, some veggies, probably some meat as well.  At some point we are going to have to put the health of the populace above the profits that come from making food hyper-palatable and addictive.  But not today I guess.  Kudos to the zookeepers for recognizing the issue and fixing it instead of just assuring themselves that fruit is healthy so the problem should be something else.

ARTIFICIAL SWEETENERS, SPORT SUPPLEMENTS COULD BE TOXIC TO YOUR GUT, STUDY SAYS – Another study that says artificial sweeteners may be doing more harm to our health than we think.  It should be noted that this study did not look at natural sweeteners like Stevia or sugar alcohols like Xylitol but the evidence keeps mounting that we should probably limit them as much as we can and probably never drink them.

After century of removing appendixes, docs find antibiotics can be enough – Hot on the heels of last week’s paper that said taking an aspirin for heart disease was wrong, here is something else the medical establishment has been wrong about for a century.  What if you then followed up that course of antibiotics with a diet that has been shown to also reduce inflammation system-wide.  I wonder how that would look?

More problems with Conflicts of Interest – Every time there is a new report suggesting that saturated fat is bad, you can bet that there is a frustrated vegan with unreported conflicts of interest behind it.  Here’s another one.

Why Eating Meat is Good For You – If you missed the Joe Rogan podcast between Chris Kresser and Joel Kahn, you need to listen to it immediately.  The one the next day with Dom D’Agostino and BioLayne was great as well.

8 Dietary Truths We Wish We Could Tell Non-Primal Types – You know, you don’t have to go full keto or even low carb to improve your health.  If you just made the few changes in this article, you will probably see improvement in your health.

Omega-6 vegetable oils as a driver of coronary heart disease: the oxidized linoleic acid hypothesis – Very nice paper from Dr Nicolantonio (Hey, come on the podcast!) about what those PUFAs are doing to our guts.

Sugary Shakes in the Hospital Aren’t Good Medicine – This is an older article but I like the fact that more light is being shown on the fact that hospitals might be harming patient health with the food they are serving.

The keto craze is hitting the mainstream – An interesting article about all the new “Keto Products” that are coming out to support people on the ketogenic diet.  Personally I have nothing against them but you should stick with real food as much as possible.

Do you boast about your fitness? Watch out – you’ll unavoidably become rightwing – Why it’s almost as if there is a correlation between people who are disciplined enough to take charge of their own health and the feeling that people should be disciplined enough to live their own lives without Government oversight or interference.  I wonder why that is.  You are the only you you got.  Be the best you you can be.  Also, the author of this article sounds like she is terrible at her job and should be avoided at parties.

You need to watch this.  I was astounded there were people talking about avoiding grains to enjoy a long life over 2000 years ago.

This is old and terrifying.

Vegans talk about how terrible killing animals is and always neglect to talk about the animals killed when harvesting crops. 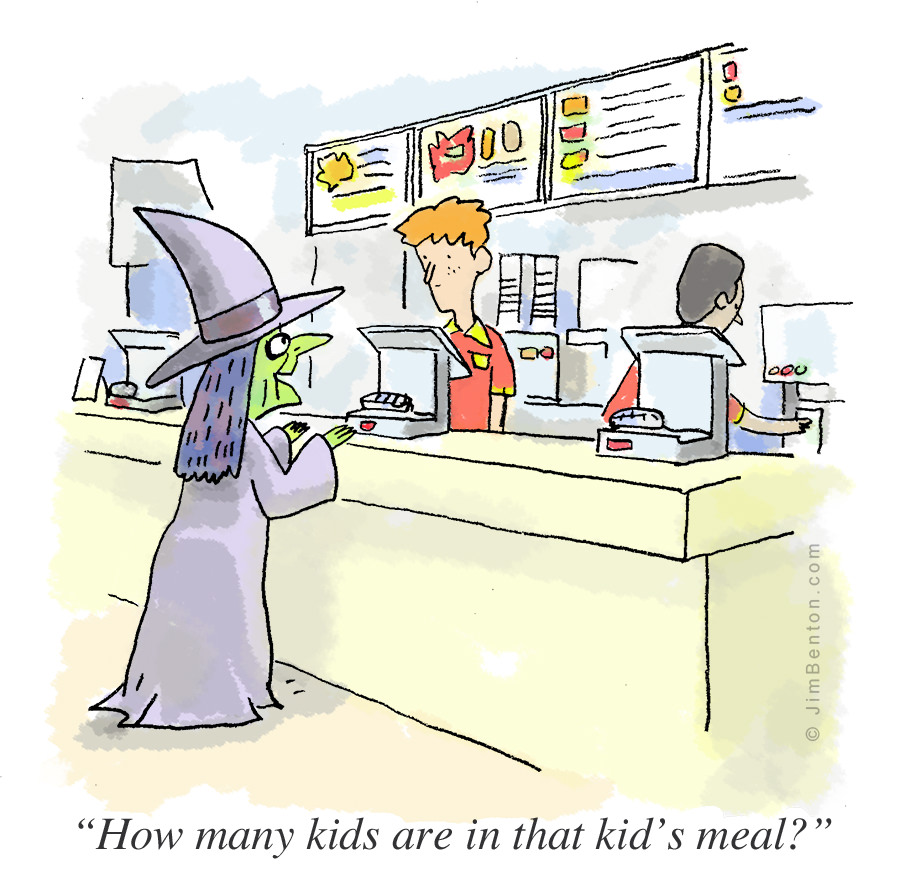 One thought on “This Week in Low Carb News: Fruit Makes Animals Fat and Artificial Sweeteners Wreck Your Gut”