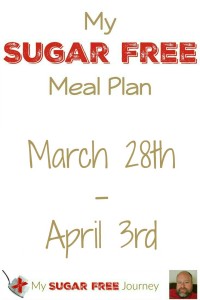 This week’s Sugar Free Meal Plan is up!  There really isn’t anything on sale this week so I just stuck with the basics.  The basic list is on top with the full breakdown underneath.  If you would like to get the instructions sent to you in a PDF, just subscribe to our daily email by clicking here and I’ll get that sent right out.

Meatloaf with Broccoli and Cauliflower

All recipes are for 2 people.  Just double recipe for 4 people or triple for 6.

Meatloaf with Broccoli and Cauliflower 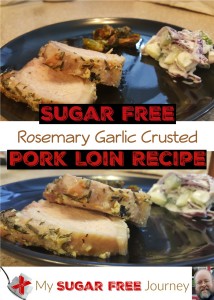